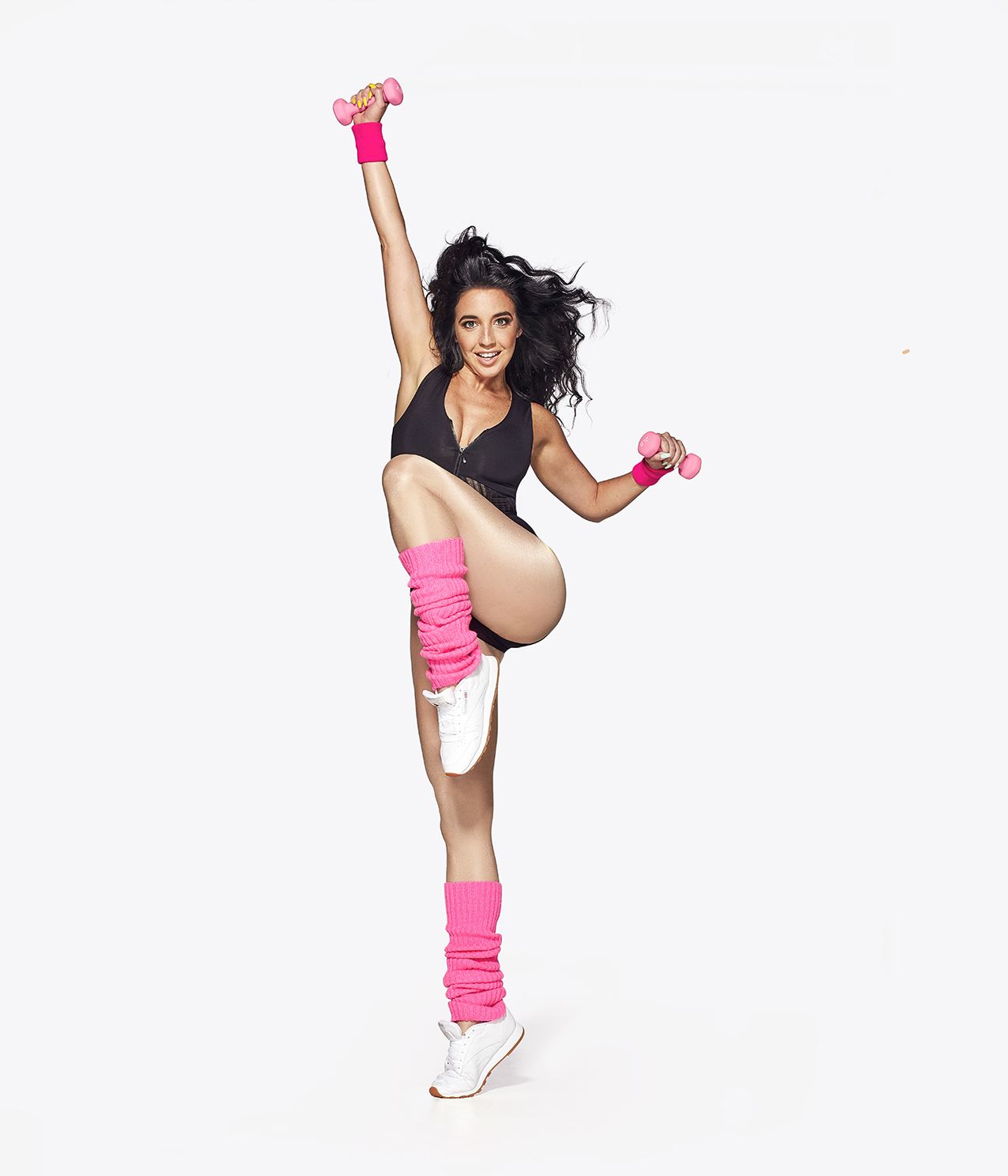 Anjelica Scannura is a highly accomplished dancer, choreographer, adjudicator and actress. She has performed and taught all over the world, including the USA, Europe, Caribbean and Middle East. She recognized that in addition to her passion for dance performance, she had a propensity for making people laugh in her classes. She’s always enjoyed story-telling, which led her to doing stand-up comedy. In 2 short years, she’s made waves in the North American stand-up scene, performing in the Burbank Comedy Festival 2018 and 2019 (Best of the Fest recipient), and recently won a residency at the Broadway Comedy Club in NYC!  In Toronto, she can be seen regularly at The Corner Comedy Club in Toronto and won the IHeartJokes award for Best Female Newcomer 2019.

Anjelica is the co-Artistic Director of the family-run dance and music ensemble called Ritmo Flamenco and has been the recipient of many dance awards including: The “Marty” Award in 2018, Bellydancer of the Universe Winner 2013, Bellydancer of the Universe Hall of Fame Inductee 2014, Paula Citron Fresh Blood Award, The only North American to ever become a finalist at the Certamen de Coreografia de Danza Espanol y Flamenco in 2013 and several championship awards for Irish dancing.  She has performed with the Toronto Symphony Orchestra, Canadian Opera Company, Thomas Dolby, and has also been featured repeatedly at Moses Znaimer’s ideacity. Some of her Film/TV credits include: CTV’s Satisfaction, TIFF 2009’s Manson, My name is Evil, Disney’s Camp Rock, CW’s Reign, DirecTV’s Rogue, Family Channel’s Overruled, USA Network’s Falling Water and most recently feature film “Little Italy” starring Hayden Christensen and Emma Roberts, which can now be found on Amazon Prime.

Anjelica is also the face of ZoomerMedia’s health and fitness channel, ONE Get Fit TV, where she has her own critically acclaimed dance-fitness show “Anjelica’s Dance Workout.”

There oughta be a law about Anjelica Scannura. She can frighten the life out of the sedentary. – John Doyle, The Globe and Mail

In a review early in Scannura’s career, I once called the dancer/choreographer “a wild child of dance”. This description still holds true. In performance, Scannura is passionate and compelling. She rivets the eye with her consummate charisma, and as a result, seems to dance rings around her fellows. – Paula Citron